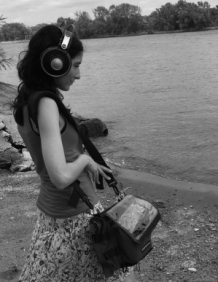 Mariana has a background in music and sound design, having been awarded the BA degree in Arts with specialisation in Music and the MA degree in Postproduction with specialisation in Sound Design.  In 2013 she completed her PhD at the University of York on the importance of virtual acoustics to further our understanding of the York Mystery Plays.  In 2014 she joined CoDE Research Institute at Anglia Ruskin University (Cambridge) as a Senior Research Fellow.  In 2016 she moved to York to work as a Lecturer in Sound Production and Postproduction in the Department of Theatre, Film and Television at the University of York. She is currently the Principal Investigator in the British Academy funded project ‘The Soundscapes of the York Mystery Plays’. 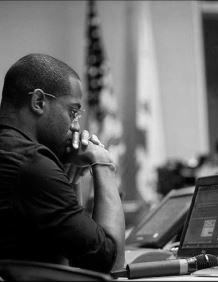 Marques completed his BS (2008) in Electrical Engineering at the University of California, Santa Barbara and MSc (2012) in Audio and Video Technology at Anglia Ruskin University. He started his Ph.D at Anglia Ruskin University in 2015, investigating creative influences of the Internet of Things for music production and composition. Marques has spent numerous years working as an audiovisual specialist in corporate events and is interested in exploring creative technology combining audio/video and engineering.

And a special THANK YOU to everyone who contributed to the project: